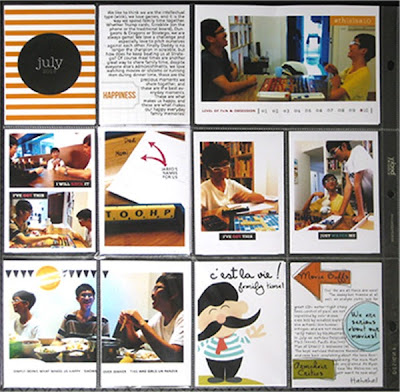 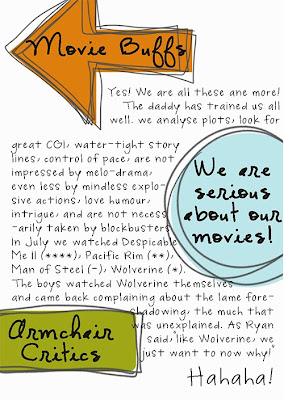 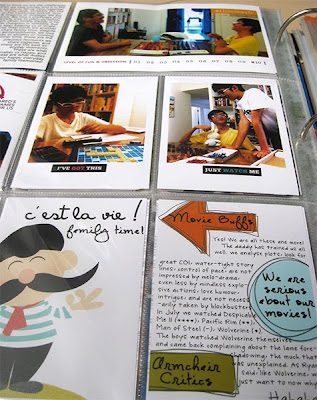 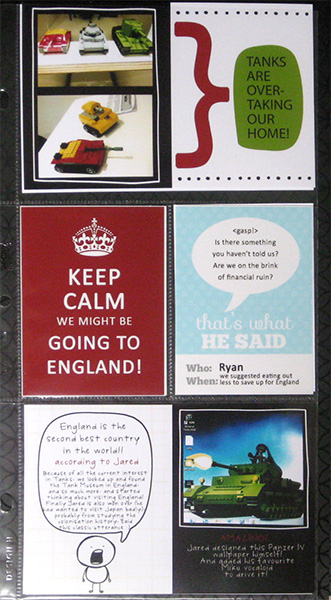 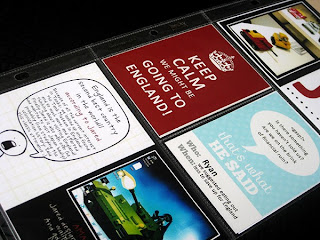 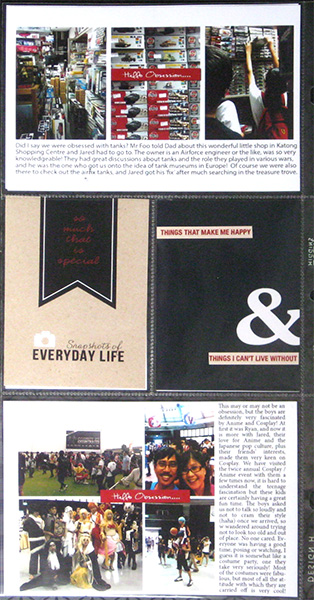 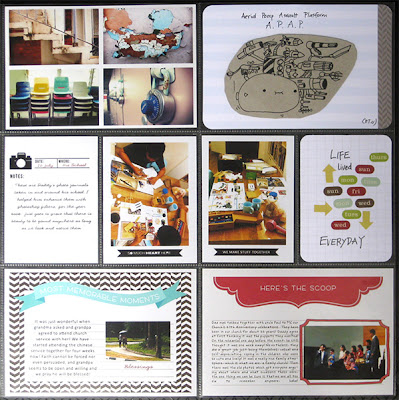 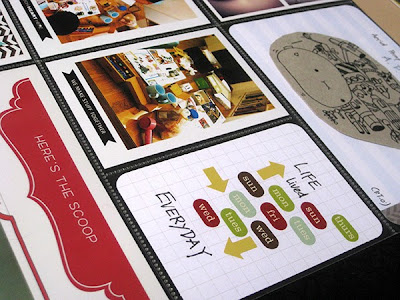 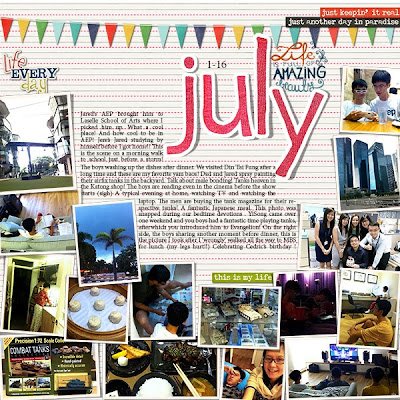 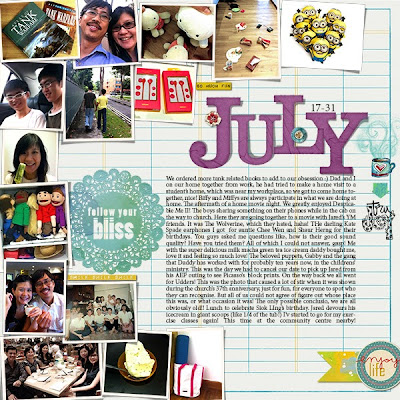 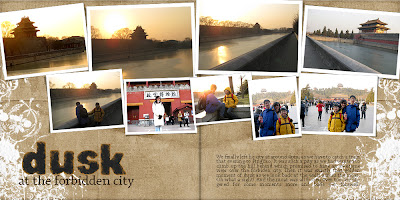 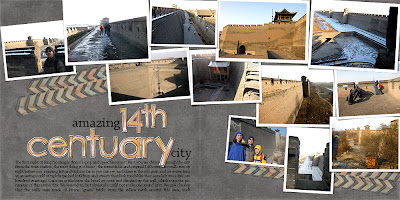 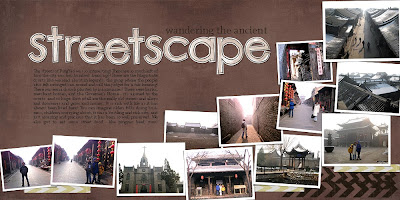 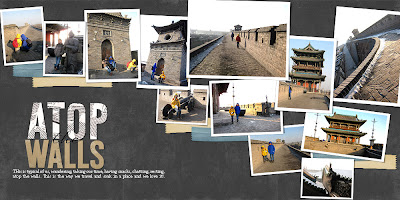 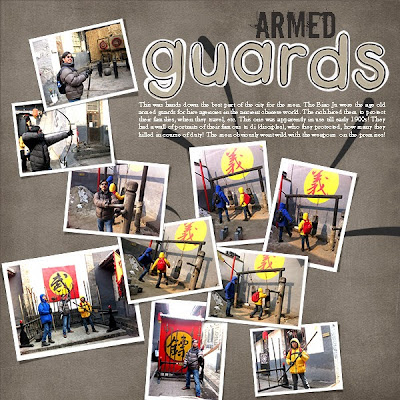 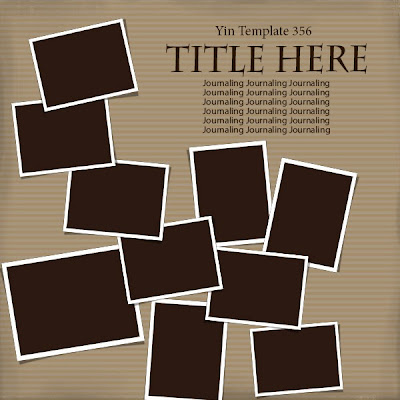 This is now available as part of Template Pack 7 in the store. Thanks for your interest!
Oh, and do sign up for my newsletter - I send reminders and specials now and then!
Posted by Yin at 6:47 AM 18 comments: