School holidays are here!
Before I forget, here's a reply to a question, the font on my US Capitol layout was Aquiline, I downloaded it for free but can't remember the site now, try googling it, it is a lovely font.


The children start their school holidays today! We've handed in the last of the project works, the exams are over and report cards are in, they both did very well, Jared especially improved his grades so much! He was motivated by the reward of a set of Lego mindstorm which we promised him if he scored over 90% for all subjects. He missed by a mark in last terms' exams, and did not complain, and I thought it didn't mean much to him. But this term he worked so hard, and I realised how much he wanted it, and I'm so glad he now knows how hard work always reap rewards! Very, very proud of him!


Ryan had a very interesting final project, in which he was given a "future problem". The problem stated that in the year 2020 there will be a company which has invented a program that so perfectly transforms images or videos no one can tell what is true anymore. (they don't know we can do a lot in photoshop already!! hehe) They had to solve the problem of governments using this technology for hiding the truth, for selfish gains like aid, or hiding weapons, etc. After he identified 16 possible solutions, such as scientists inventing anti-software, government sending spies, he had to rate the 16 based on criterias like cost, resource availibility, ease of implementation... When we checked in on the project last week, we were absolutely tickled and quite proud that he had narrowed down and picked the final best solution, which is, ....drum rolls please.... "PARENTS to EDUCATE their Children against the evils of the software" !!! Our darling Ryan still believes in the virtues and effectiveness of Parents in transforming the next generation! How sweet don't you think? After pats on the back between dh and me, unfortunately we had to explain to him that that solution is unlikely to work because not all parents will do it, and not all chidren believe what their parents say, .... :( still, we hope to buck the trend in our home, oh yes!
There is this layout I want to share, it has precious photos for me. The boys joined dh and I in participating in our church's recent "hear the new testament in 40 days" program, where we listened to the Word being read for half an hour a day. We were not sure that we could stick to it, much less the boys, but once we started, we were blessed, and found it so interesting, and in the end not difficult to complete the program. I took these pictures one morning as we listened, the boys had gotten to reading their bibles while listening, still in their pjs, and this is just such a lovely scene and a great encouragement to me. 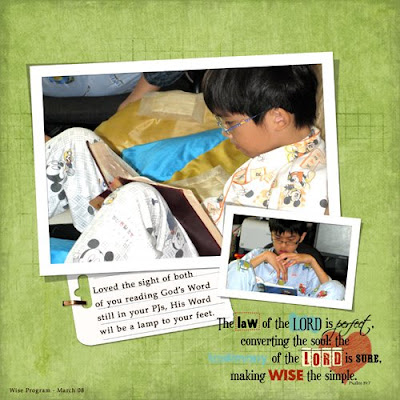 
Thanks to all of your awesome comments and feedback! I've started working on the blogstore, the blogheader is up and I'm so excited, if you want to take a look, see here http://yindesigns.blogspot.com/ I'm really pleased with it, used elements I made when I was previously designing, such fun! Now, I'm still struggling with the rest of the set up, hopefully in a week's time it will be up!


Now, for this week's layout and template, here we were at the Korean War Memorial. Ryan is very interested in wars and all, Jared isn't yet, but they seem to get the horrors and pointlessness of wars in the time they spent peering into the eyes and expressions of the soldiers. The memorial was haunting and so beautiful. 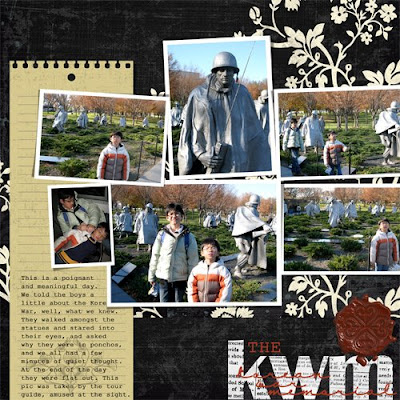 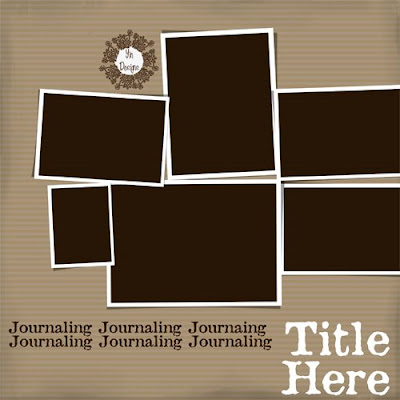 This is now available as a set in the store here
Thank you for all your comments, they are precious to me!
Posted by Yin at 7:20 AM 55 comments:

Overheard
Bits and pieces overheard in our home this week:

Jared was watching Teenage mutant ninja turtle. I teased him, "Why are you watching this? Are you a teenager?", "no", "are you a mutant", "no", " are you a turtle?","no"... "but I am a ninja!" came the triumphant answer. I had forgotten his recent pre-occupation jumping around the house imitating a ninja, his latest hero. LOL

As I was struggling revising Science with Jared for his exams, he said" mommy, you're as tall as Miss C (his teacher), looks like her, dress like her, so why does she know so much more about science than you?" I was so pleased to hear that because Miss C is really pretty and young and he thinks I look like her!!!

Dh was having his turn struggling during revision of Science with Ryan, and in a moment when Ryan went out of the room, we were laughing over how tough their work is nowadays, and we were flipping through his science files and saw to my horror, the reproductive systems and anatomy! Oh my, we had no idea they were taught that already! I hurried out of the room and told dh to have that talk if the chance came up during the revision... dh looked horrified. How will we handle this? ;p

After a particular hard day at work, I came home and lamented about how maybe I will not be able to keep at this job and was worrying... and Ryan said, "but God will provide!" :) Now I had shared with the children how God had proved His provision to our family over the years, and how He has never failed us, and here my son has grown in his faith and is reminding me and encouraging me... my heart sang.

These conversations and moments whether touching or funny are what makes memories for me as a mother. So precious and what I go back to all the time, especially when they are growing up so quickly. May we all have a lifetime of great mommy moments and memories, Blessed Mother's Day!

And here's my latest layout, photos from an afternoon strolling the Mall and around the US Capitol. We took our time and it was great. 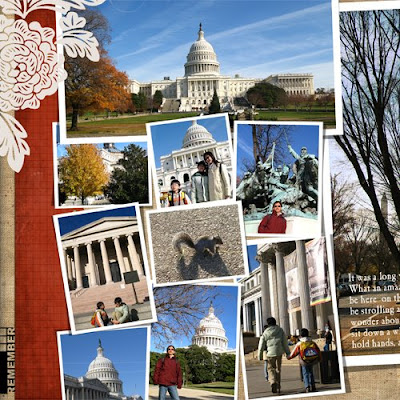 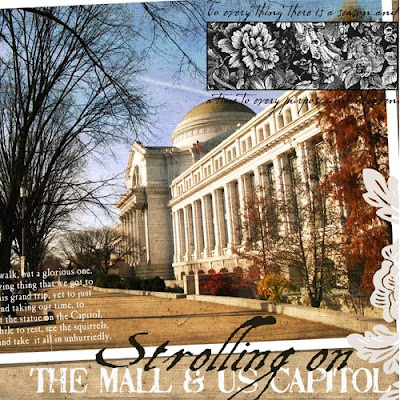 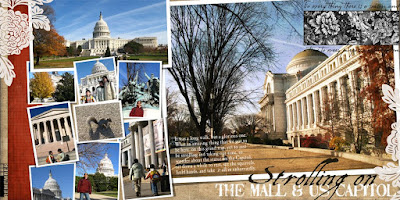 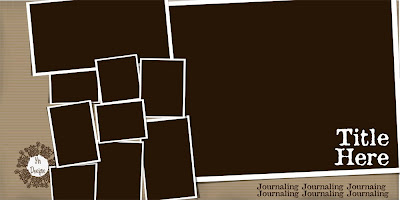 I should tell you that I've been thinking of selling my designs and templates, maybe just a mini store off my blog, (because selling at a store takes up too much commitment, otherwise I'll go back to GDS and my dear friends Holly and Deborah anytime), just need a little income to feed my digiscrapping hobby, self-funding is what I call it! But don't worry, I'll still share free templates here, probably limit the time they stay on the blog, still thinking about it. Do let me know what you think!
In the meantime, here's the free template download:This is now available as a set in the store here

More Gorgeous LayoutsI nearly forgot, I had the privilege of some lovely layouts using my templates that have been shared with me, and here are two that I'd got permission to share here. Both different and totally awesome, thank you ladies for sharing your creativity with us!
This is by Cheryl Leong of her trip to Kota Kinabalu. 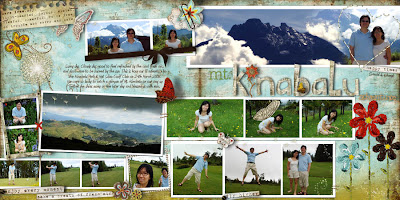 This is by Kay (kopperhead) of her aunt and uncle 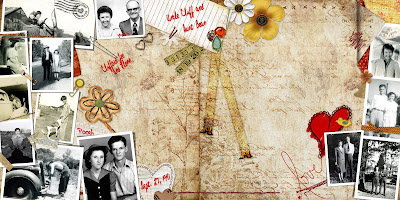